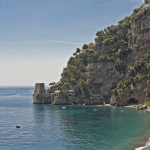 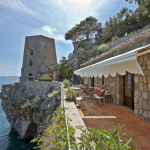 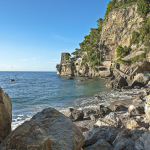 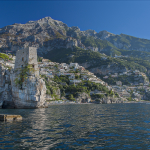 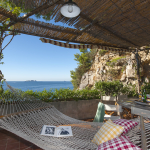 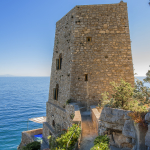 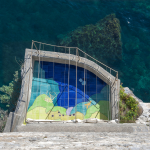 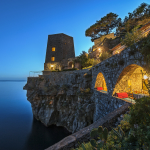 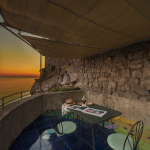 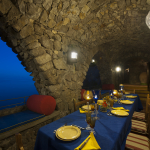 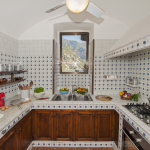 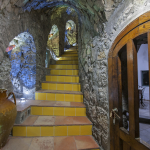 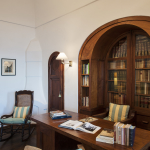 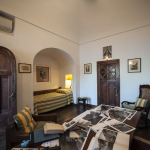 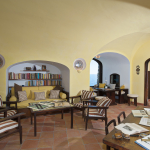 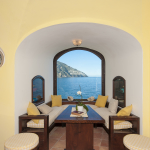 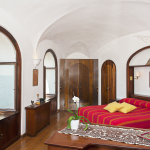 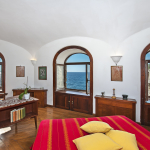 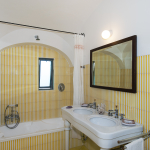 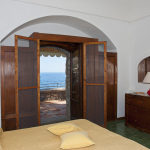 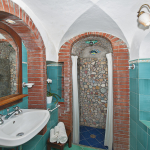 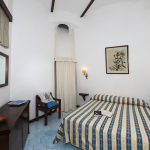 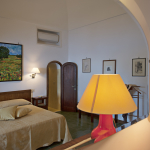 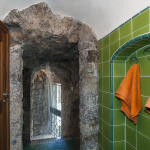 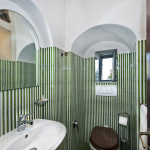 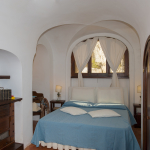 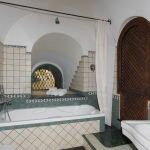 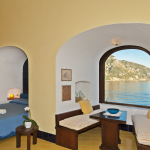 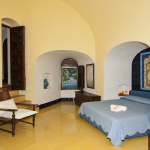 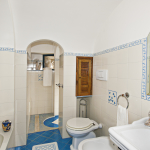 Many brave warriors vowed to fight until to defend the ancient stone walls surrounding the Tower of Hercolani from attacks launched by the much feared Saracens. Later these very same walls were protected by the so-called “Torrieri” or tower dwellers, who were brave officials of the Spanish Royal army.

It was the King of Napoli Ferdinand I, who ultimately put an end to these assaults in April 1816 by winning approval for a peace treaty among various European states: Algeria, Tunisia and Tripoli.

The Princess Santa Borghese Hercolani (Paris, November 1897 – Rome, 13 April 1997) bought the tower from the brother of Gilbert Clavel, who recognized in the Princess a woman who would respect a house that Gilbert had considered a work of art, that, like the pyramids and the sphinx was destined to last through the ages. That said, the Princess could not hide her initial hesitation in the face of the sheer austerity of that rocky structure. But eventually she, too, fell in love with the house, and that love, in turn, filled it with warm vitality after years of almost worried stillness.

Today the children of the Princess are managing the house with the same passion  that inspired their mother. The property has been refurbished (bathrooms, kitchen, floors, AC) but it wasn’t revolutionized. The decor and most of the furniture are still those designed by Clavel himself.

This unique and very special property is built on a promontory over multiple levels surrounded by the sea and nestled into the luxuriant Mediterranean scrub which distinguishes the Amalfi Coast.

The main entry to the property is at the end (west side) of “Fornillo’s Beach“. In order to get to the village of Positano the customers have to pass through the beach via a little path made of pebble rocks and  a wood boardwalk (15 minutes walk) or get the water taxi from the Tower to the main dock (5 minutes ride).

Behind the property on the west side there is a small private beach accessible by few stairs or by the sea. The beach is equipped with sunbeds, chairs, airbeds, hot/cold shower and a little toilet at the top of the stairs that leads to the Tower.

Ultimately, Villa Orchidea is designed to be the perfect place for those who want to enjoy their stay far from the crowd in a simple and convivial way with no pretense.

The property is divided into 3 connecting areas:

INCLUDED in the rate:

NOT INCLUDED in the rate:

The villa can be rented weekly and/or monthly.